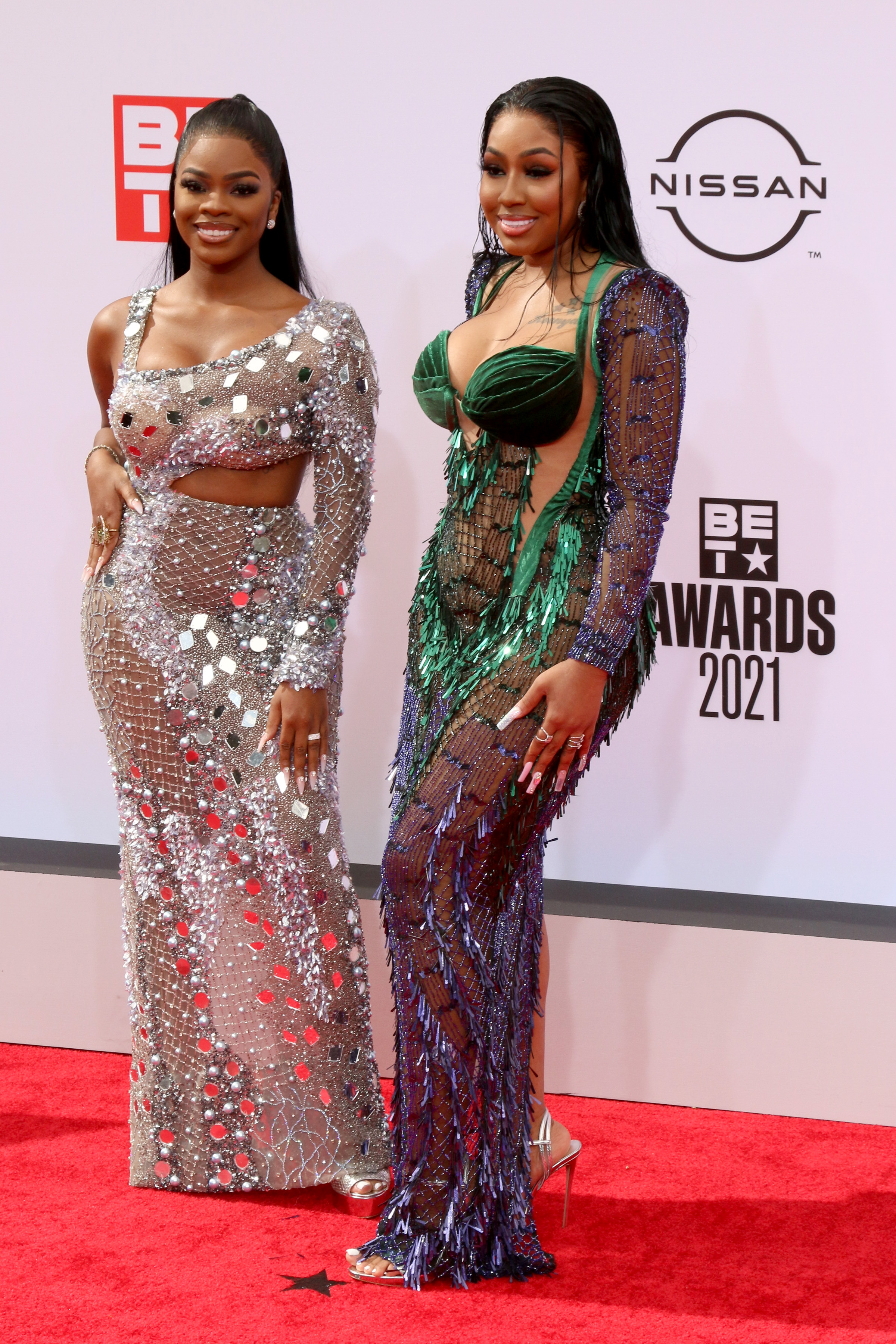 The soundtrack features six original songs by the stacked lineup of award winning female artists. The records were written and recorded specifically for the film. The album also features seven previously unreleased “inspired by” tracks from a roster of exciting new voices.

The music had to be as epic as the story being told. The film follows Berry as Jackie Justice, a mixed martial arts fighter who leaves the sport in disgrace. Down on her luck and simmering with rage and regret years after her fight, she’s coaxed into a brutal underground fight by her manager and boyfriend Desi (and grabs the attention of a fight league promoter who promises Jackie a life back in the Octagon. But the road to redemption becomes unexpectedly personal when Manny — the son she gave up as an infant — shows up at her doorstep.

Bruised will mark Berry’s directorial debut. Halle Berry stars alongside Adriane Lenox, Sheila Atim, Valentina Shevchenko, and Stephen McKinley Henderson in a triumphant story of a fighter who reclaims her power, in and out of the ring, when everyone has counted her out.

Be sure to check out the film in select theaters November 17 and on Netflix November 24. Check out the historic trailer debuting the first-ever all female soundtrack with a snippet of an unreleased song by the City Girls titled “Scared” below. The full soundtrack will be available November 19.

Clean Sweep: A Look At The 2022 BBMA’s Most Awarded Artists

Clean Sweep: A Look At The 2022 BBMA’s Most Awarded Artists

camoufly Pushes The Boundaries of ‘Faith’ In Dazzling New EP