What better way to celebrate the fourth of July long weekend than at The Brooklyn Mirage. Completely worth the uber ride from Manhattan, NY, we happily entered the beautiful, immersive, yet open-concept venue. Avant Gardner’s The Brooklyn Mirage is in the very heart of the complex and offers stunning views of the city skyline and not to forget a rooftop view of the fireworks from all angles during the Monday evening show. Hosting Dom Dolla for an extended set with special guest Lee Foss on July 1st and ATLiens accompanying NGHTMRE for his ‘INTO THE DRMVRSE’ tour with Yookie, Kill The Noise, and more, The Brooklyn Mirage was on fire throughout the weekend in the most iconic way possible. 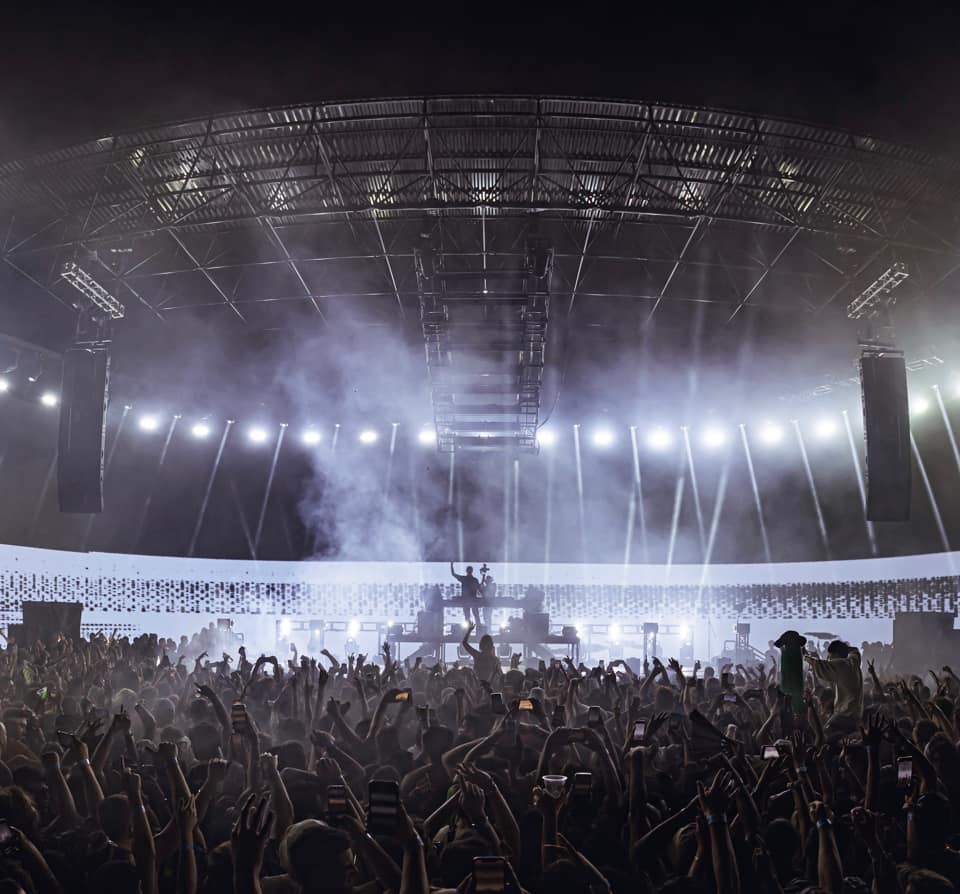 Inviting the house legend Dom Dolla for an extended set on July 1st with support from Lee Foss and more, the vibes were immaculate from start to finish. Not to mention Dom Dolla completely sold out the venue for his debut show. Rinsing out his world-famous tunes including ‘Pump The Breaks,’ and ‘San Frandisco,’ if there was one artist who kept the crowd moving constantly, it was Dom Dolla. As the fire erupted on stage and Dom Dolla was vibing out with the entire crowd as well as long-time friends who attended the show in support, the energy could not be contained. With the house music connoisseur playing a three-hour set, the night was truly unforgettable for all who attended. Clearly satisfying his strong fan base at the venue, Dom Dolla proved he is the one we trust to keep us dancing and we did not want it to end. Recognized as his biggest show on the East Coast, Dom Dolla is only getting warmed up as he continues to expand his horizons and take over the house music scene one enticing beat at a time. 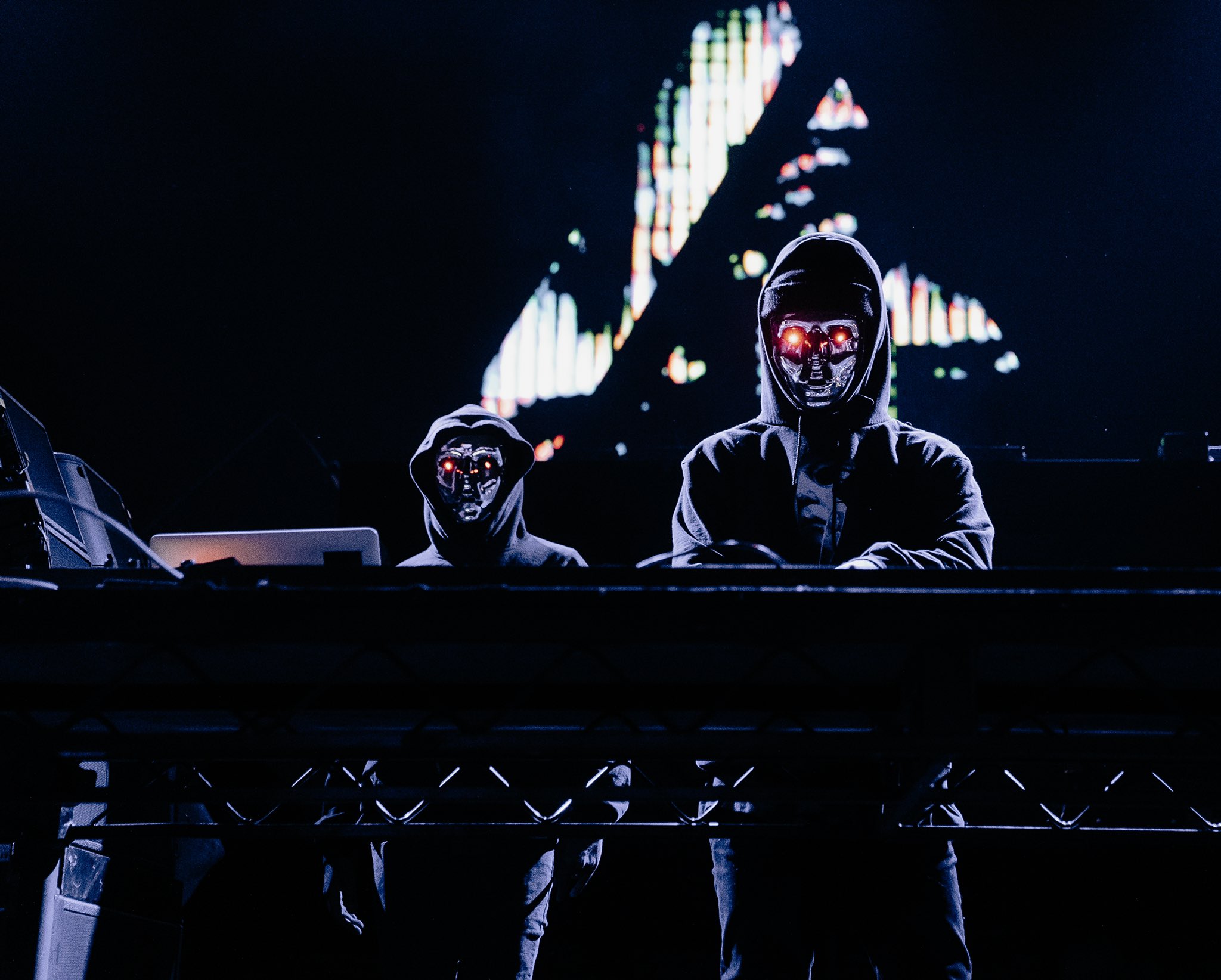 Making the ground shake is easy when the masked duo known as the ATLiens hit the stage. Appearing at The Brooklyn Mirage on Monday, July 4th to celebrate and end of the long weekend, ATLiens never fail to impress us with their vision of releasing energy so fierce it leaves all those bass lovers in awe of more. Radiating a unique style of experimental bass, trap, and dubstep, ATLiens kept the crowd on their feet as they pushed all limits to go deep into bass throughout the show. Feeling as if we were traveling in another dimension, from low-tempo bass madness and futuristic synths, the amount of ATLiens fans in the crowd rocking their favorite merchandise did not go unnoticed. As the lights began to dim and everyone was laser-focused on the power-duo, the mysterious producers began to take it a notch lower with a filthy backdrop of stabbing drum patterns and rattling frequencies blasting the speakers perfectly with the top-notch visual production at The Brooklyn Mirage. Catching up with the ATLiens before their epic performance, we had the pleasure of connecting with them for our Do You FUXWITHIT. Check out the full video below.