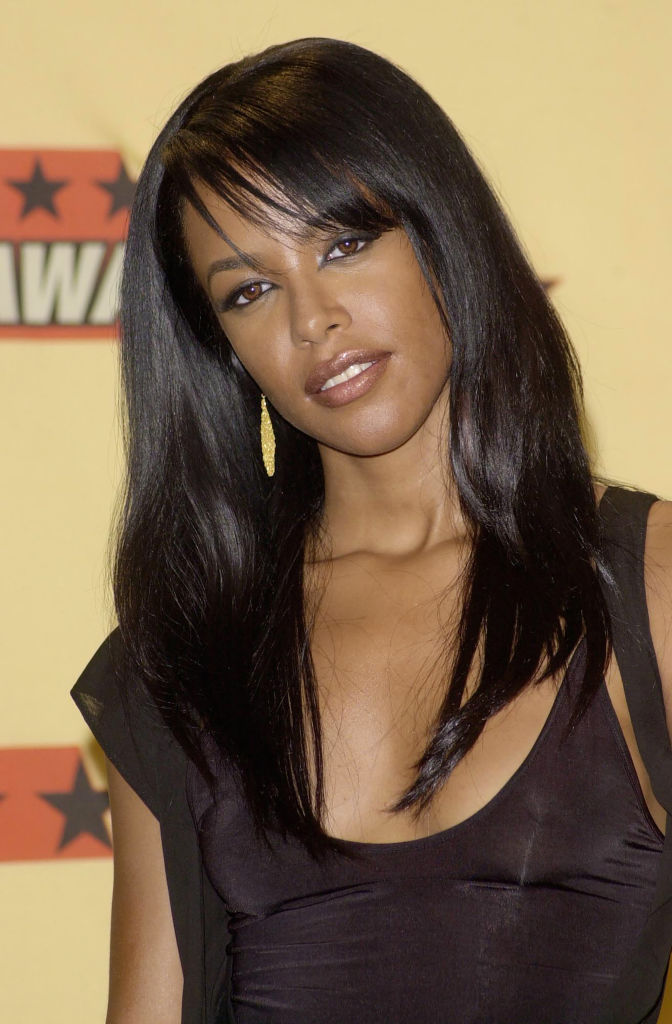 Fans of the fallen angel know that in the beginning of the track, Aaliyah can be heard telling the engineer to turn the music up until she’s satisfied with the volume. While we always assumed that moment was intentional, it turns out Baby Girl was mimicking Missy, who really was asking for the volume on the song to be turned up. Aaliyah thought she was supposed to repeat what she heard on the demo.

“When Aaliyah kept telling the producer to turn her music up,” one fan tweeted, to which Missy responded: “Fun fact, when I was in the booth singing this my engineer had the music too low so I was telling him to turn it up, but Aaliyah thought I meant to do it so she sung it like i did on the demo. But it was a mistake, but she loved it so we kept it like that.”

After what felt like a lifetime of Aaliyah’s music catalogue not being available on streaming services, Blackground Records began releasing her critically acclaimed discography this year. More info on the label finally blessing fans HERE, in case you missed it. May Baby Girl rest in peace.

Watch: A$AP Rocky & Rihanna Tie The Knot In His New Video For “D.M.B.”

camoufly Pushes The Boundaries of ‘Faith’ In Dazzling New EP