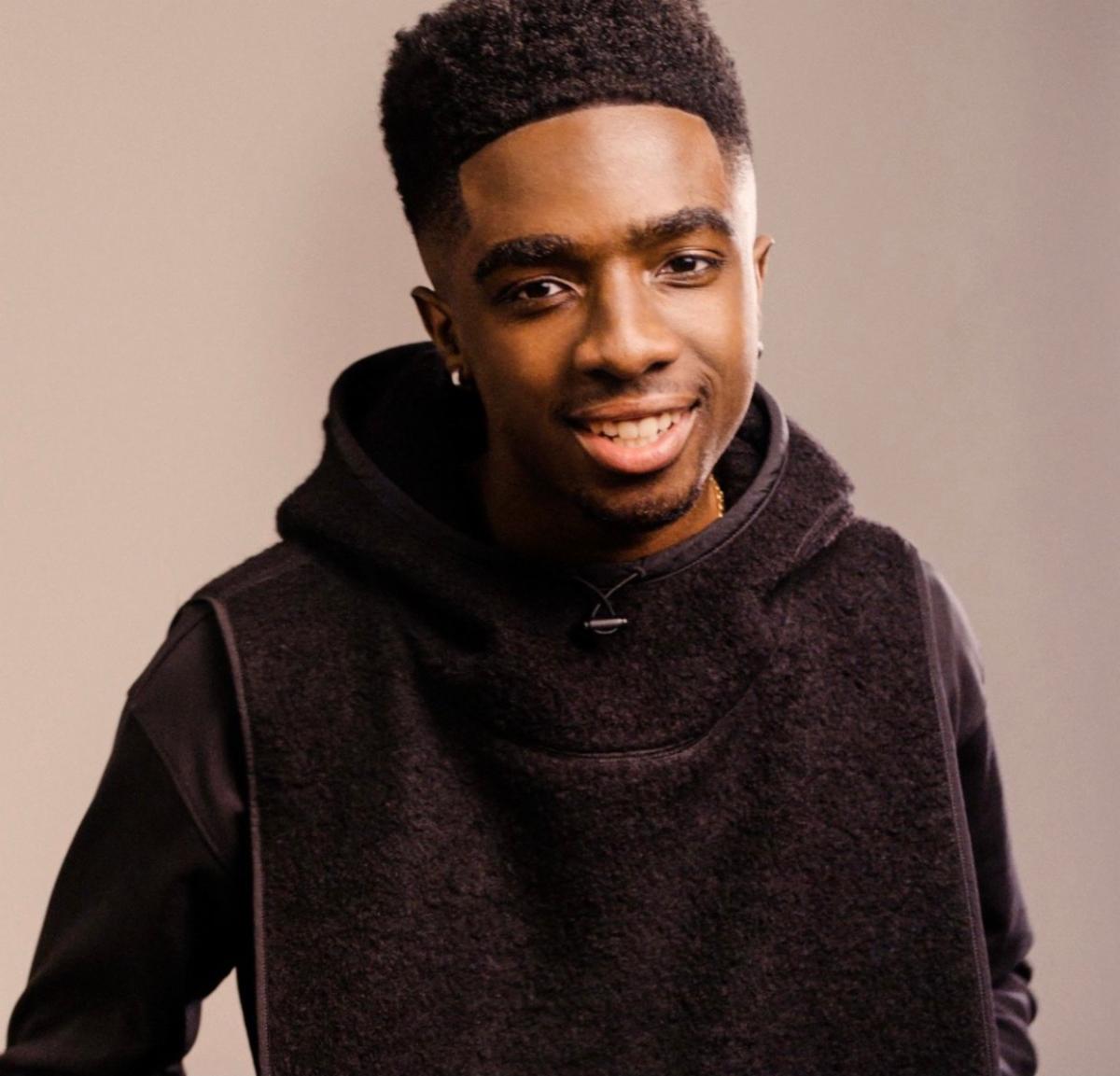 The accomplished 20 year old actor and multi-hyphenate creative also debuted a companion music video to his new single. The Ted Cadillac-directed video follows McLaughlin to his hometown of New York City, reconnecting with his roots and the place that shaped him.

The video shows him taking his love interest around his old neighborhood. The two ride bikes, parlay around the basketball courts and walk the city streets.

“Neighborhood” is written and produced by Rashad, who’s worked with talented artists like Rick Ross, Pharrell and De La Soul. The single is a soothing R&B track with a catchy melody that showcases McLaughlin’s impressive vocal abilities.

McLaughlin has established himself as one of Hollywood’s most exciting rising stars and as a socially conscious leader of the industry’s next generation, using his platform to promote positivity and inclusion.  McLaughlin recently starred opposite Idris Elba in the Netflix motion picture, Concrete Cowboy. He will reprise his beloved role as Lucas Sinclair in Stranger Things next year for Season 4 of the sci-fi series.

The young star also has plans to release more music in 2022 with upcoming projects to be announced soon.

Be sure to watch Caleb McLaughlin’s “Neighborhood” video below. Stream his debut single here.