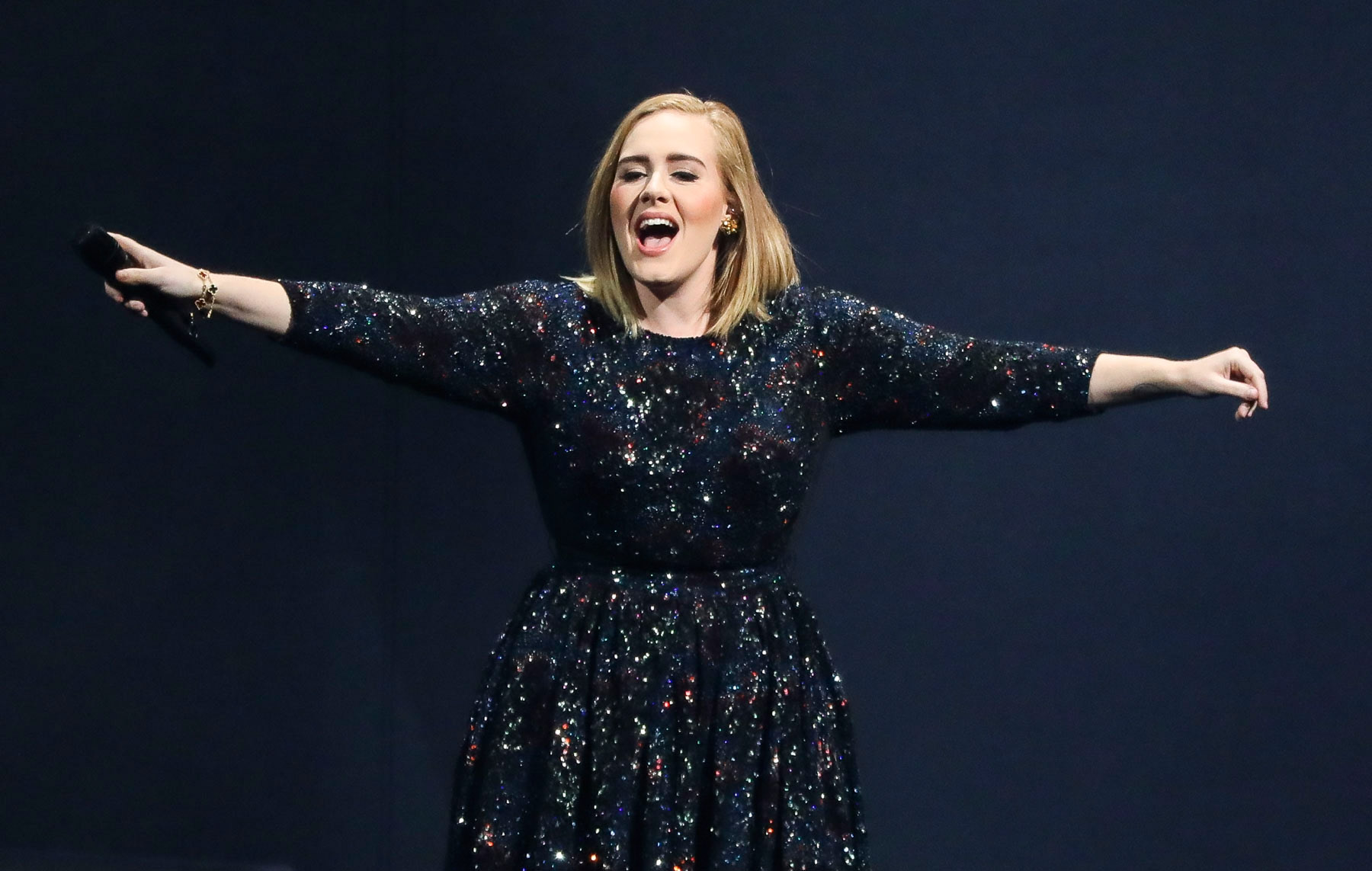 Adele bursts into tears after she gets a surprise visit from her favorite English teacher during her ITV concert special, An Audience With Adele, hosted in London earlier this month.

In a clip shared from the special, Dame Emma Thompson asked the adorned singer who had inspired her when she was younger. Adele opened up about the impact her English teacher, Ms. McDonald, had on her. Shortly after, Ms. McDonald appeared on stage to greet her former student turned superstar.

Adele quickly explodes into tears as Ms. McDonald welcomed her emotionally with a warm embrace.

“I’m so proud of you,” McDonald told the Grammy award-winning artist.

“I didn’t know you were coming,” Adele said through her tears.

“That’s OK, it was supposed to be a surprise,” McDonald responded to the singer’s emotional laughs and gasps.

The pair caught up on stage with Adele, asking McDonald a series of personal life questions. Adele stepped away from center stage to get her makeup re-touched before finishing the show, promising to get Ms. McDonald’s contact to reconnect in the near future.

Adele shared a few moments from the concert on Twitter, calling the return to London “just heaven.”

“Home Sweet Home. I’ve always dreamt of doing An Audience With… There was so much love in the room for each other, it felt like such a gig!,” she wrote. “Everyone was raucous and bang up for it! And my teacher Ms McDonald was there, it was just heaven ♥️.”

Fans share their responses to the heart warming clip, saying it is no surprise that Adele’s most influential teacher is a Black woman.

Take a look at the special moment from her ITV concert special, An Audience With Adele, below.

Do we all have that one English teacher?