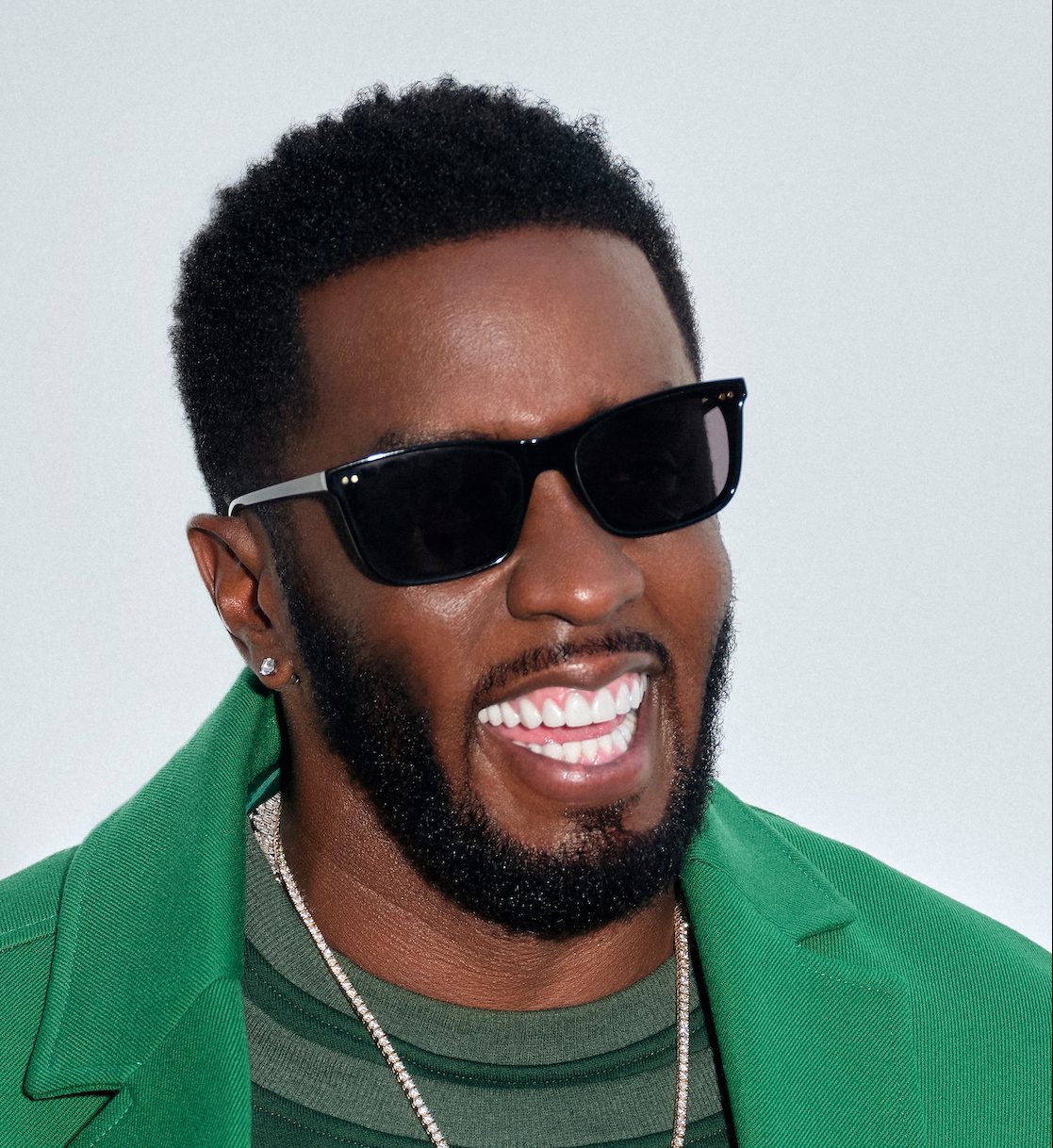 The song boasts Bryson Tiller on the hook singing, “She don’t want my love. I guess I gotta move on.” The video is introduced by the comedic talents of Haddish, as a bouncer, directing party-goers inside of Diddy’s “Club Love.” Diddy’s girlfriend Yung Miami hosts the party offscreen saying, “You ain’t gotta go home but you gotta get the f*ck up out of here.”

The Spike Tey-directed video stars the talented BMF actress Serayah as Diddy’s love interest. She sports an all black leather outfit with jewels and platinum cornrows. It turns into one big dance party with synchronized dance moves throughout the function. The video is set in a red light tone as it gets kind of steamy, and even heated, as Serayah and Diddy get into an argument on the dance floor. This leads him to destroying toilets in the restroom of the club before subtly putting his shades back on to rejoin the dance party.

“I can never be no one option,” Diddy says in his verse on the song.

Diddy does his usual, gifting the bartender 100 racks before toasting to two bottles of his liquor, Deleon. The video closes out with a conversation outside of the club where Diddy says, “close on the house and send my mother 5 million.” Another woman intervenes saying, “What’s up, Love?” as Diddy trails behind her obviously “moving on.”

Watch the “Gotta Move On” video directed by Teyana Taylor aka Spike Tey below: