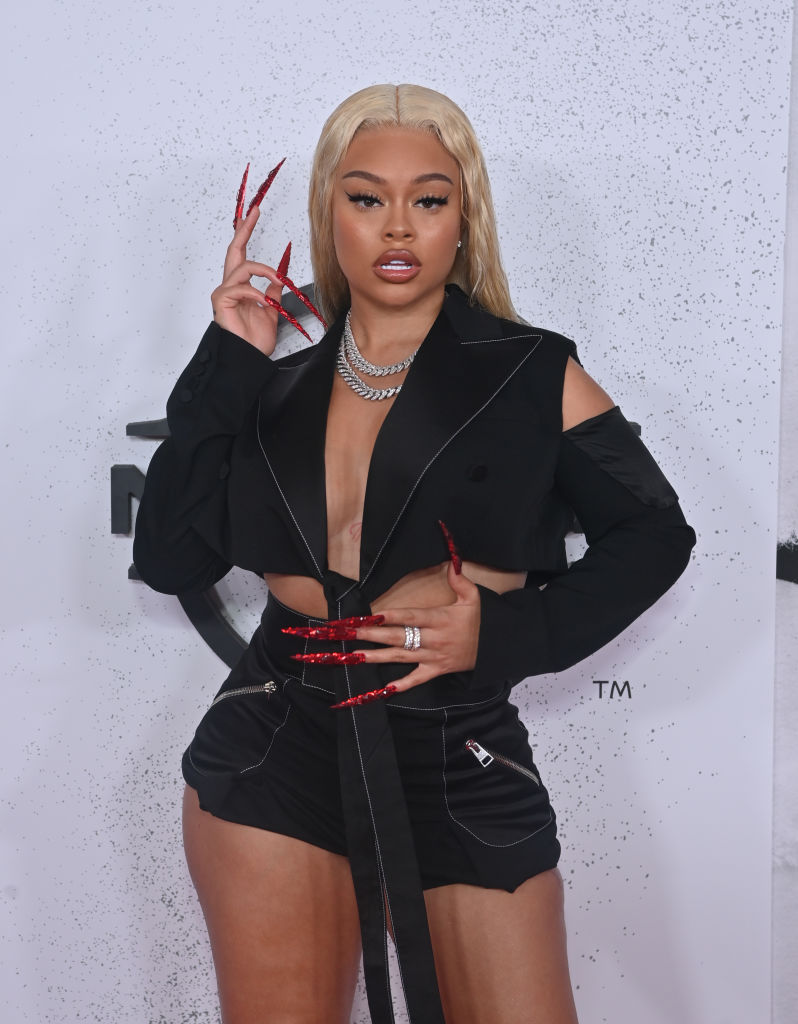 The star is demanding her spot in the rap game. She stopped by the show to spit an infectious verse over the iconic and southern Yung LA classic “Ain’t I” instrumental. The rapper has been performing her hits “Big Energy,” “Bxtch from the South,” and “Muwop” across the states at various festivals and concerts. Now, it is time fans recognize her rap skills are otherworldly.

Latto used the influential LA Leakers stage to showcase those skills. There were several quotables in her latest freestyle, but the one that has the Internet in a chokehold right now is: “how the hell im pescatarian in a lamb chop truck?”

Fans are arguing that Big Latto is a lot better than these other major “industry” artists.

Latto’s latest single “Big Energy” just debuted at No. 49 on this week’s Billboard US R&B and hip hop chart. The statistics are matching her raw skills on the mic, and Big Latto is proving herself as a force in music. She has experienced major growth since her days on Jermaine Dupri’s the rap game at the tender age of 16. With a new management team, label and look, there is no wonder where else she may go.

Latto shouts out her hometown “Clayton County” before she began the one minute freestyle. She shared the freestyle on Twitter with a simple caption, “the biggest.”

One thing is certain: Latto has a loyal following of fans rapping alongside all of her lyrics at each show, supporting her music and riding for her on social media. Be sure to check out the full freestyle on Power 106’s LA Leakers show below.